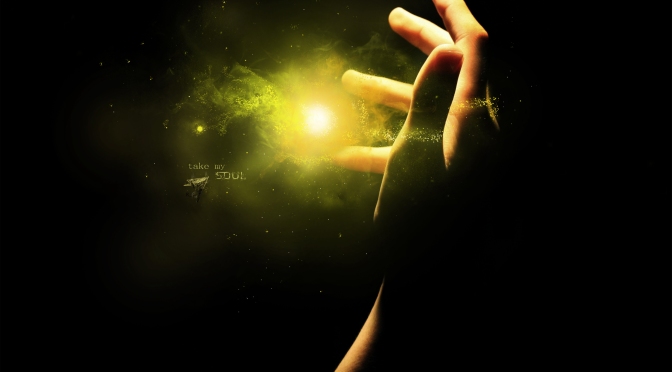 One hundred and fifty years have passed since the ideas that changed the world. After ‘The Origin of Species’, nothing in human civilization was not the same.

No, but with the advent of Mendel genetics and Darwin’s theory has received a serious blow, but is saved when a genetics integrated into the theory of evolution and created a synthetic theory of evolution, which is now the ruling theory in biology. But not the only one. In addition to the already known creationism and intelligent design, there are many other evolutionary alternatives, and the alternatives that are totally unconventional, ranging from devolution, morphogenetic fields or ideas about gays, but some like extraterrestrial hypothesis or a new biology Bruce Lipton.

As much as some of them sounded unusual, behind each are many famous and renowned scientists who offer range of thinking on the issue of the development of life on Earth. 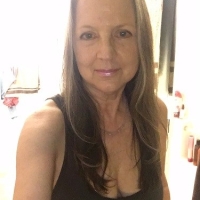 “Our deepest fear is not that we are inadequate. Our deepest fear is that we are powerful beyond measure. It is our light, not our darkness that most frightens us. We ask ourselves, Who am I to be brilliant, gorgeous, talented, fabulous? Actually, who are you not to be? You are a child of God. Your playing small does not serve the world. There is nothing enlightened about shrinking so that other people won't feel insecure around you. We are all meant to shine, as children do. We were born to make manifest the glory of God that is within us. It's not just in some of us; it's in everyone. And as we let our own light shine, we unconsciously give other people permission to do the same. As we are liberated from our own fear, our presence automatically liberates others.”

There was an error retrieving images from Instagram. An attempt will be remade in a few minutes.

I Solemnly Swear I Am Up To No Good

The Savior Lives To Teach.

something to honk about

Love that took her after him to the afterlife

Finding Love in All the Right Places

Lessons learned on my Journey to finding myself, and my freedom.

The Journey of Love

Thoughts on Family, Reading, and Ministry